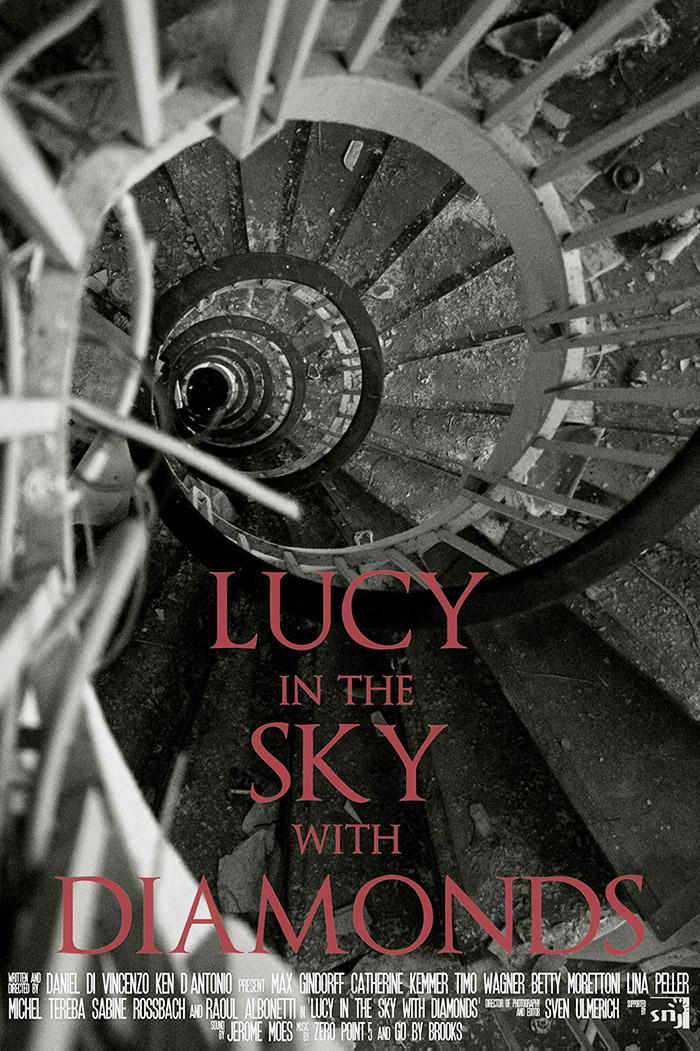 Lucy in the Sky with Diamonds is a short film (45 min.) made in Luxembourg by Ken D’Antonio and Daniel Di Vincenzo, supported by SNJ (Service National de la Jeunesse). It’s a dramatic story about a boy named Chris who fell in love with Julia. Things get more complex and difficult to handle as the drug LSD gets involved …

Our keyboarder Jérôme is the “Score Composer” of the movie and you can even hear a song from our “Rivers”-EP.

Next screening is 8th April 2015 at Ciné Ariston in Esch-sur-Alzette. We’ll be there :-) Join us.

Also check out their Facebook Page where you can also watch the trailer. 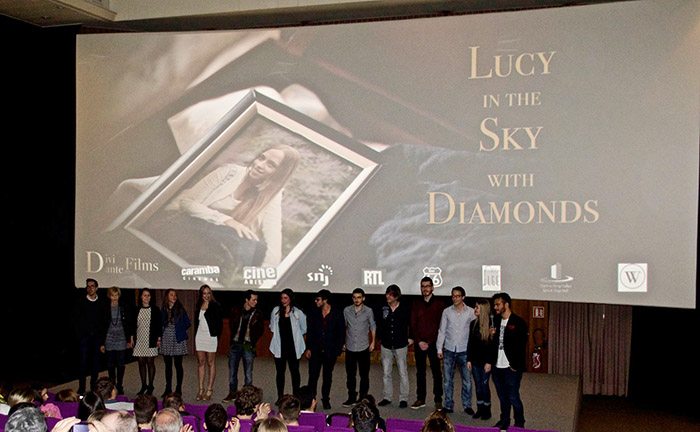 Some key data about the movie: